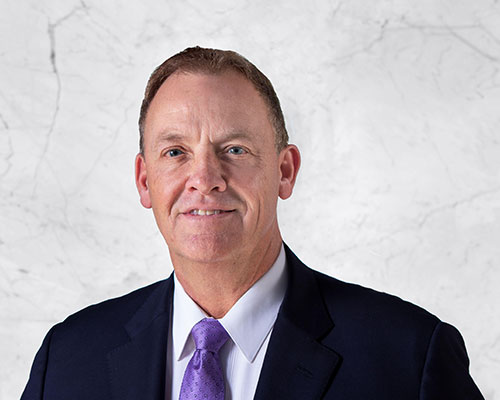 Kevin T.K Sullivan, Lieutenant Colonel, U.S. Army (Ret.) served 20 years as an Aviation Officer with the United States Army. Throughout his military career as a UH-60 (Blackhawk) pilot, Kevin has served in numerous leadership positions culminating with service as the Director of Aviation for the U.S. Army Pacific Command (USARPAC).

Upon retiring from military service, Kevin founded Leading Points Corporation, a company that builds and implement comprehensive military programs for businesses interested in establishing themselves within the military and government markets.

Kevin has served as SVP and Director of Business & Corporate Development for various startups and Military Charities across the country. 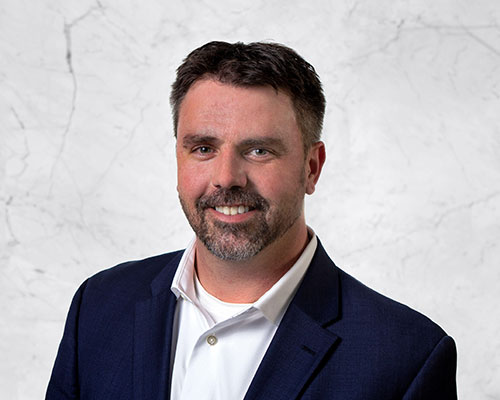 Director of Research and Development

Tim has over 15 years of clinical and field research on cannabis and hemp plants. In addition to being an IHS Board Member, as the Director of Research and Development, Tim is currently working with our overseas partners at Poland’s Institute of Natural Fibres and Medicinal Plants to review and develop new commercial varieties of hemp, as well as overseeing domestic propagation programs.

Tim currently also serves as a technical advisor on the board of the National Hemp Association, and is President of the Colorado Hemp Industries Association. 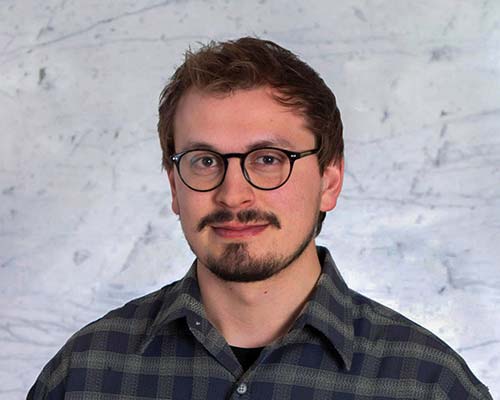